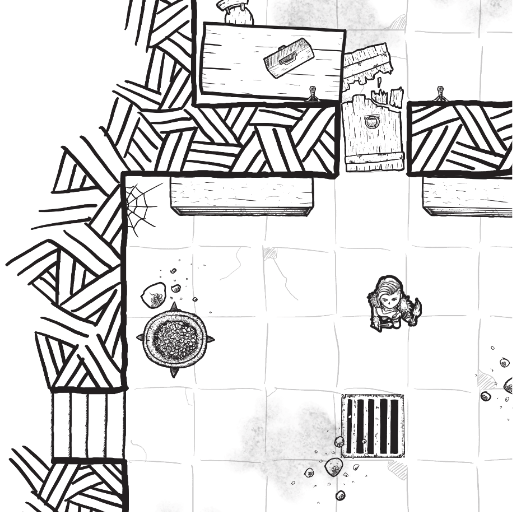 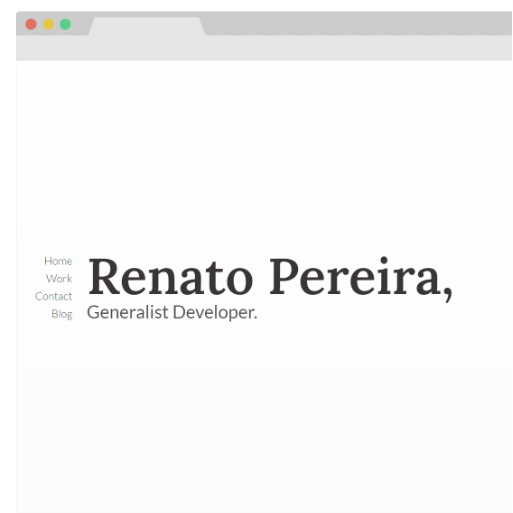 r2p.dev
Web
Every year I recreate my web page. This is the 2021 version. 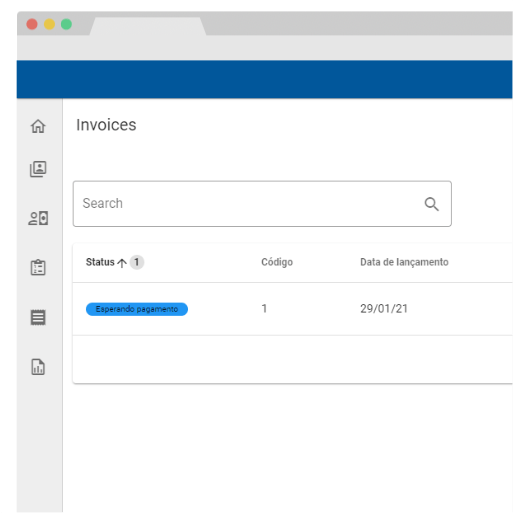 Job Control
Web, Tools
A small system I created so my wife can control her freelance clients, jobs and invoices. 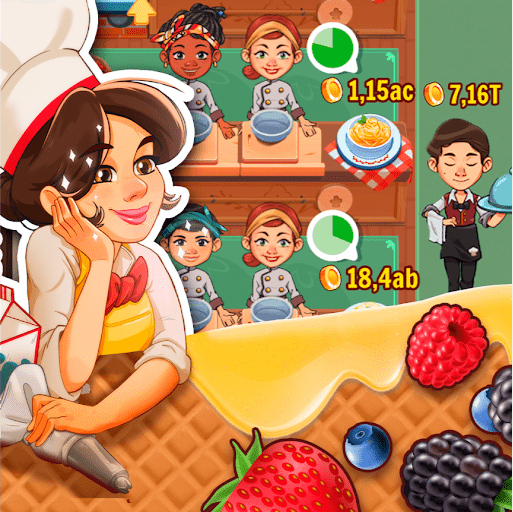 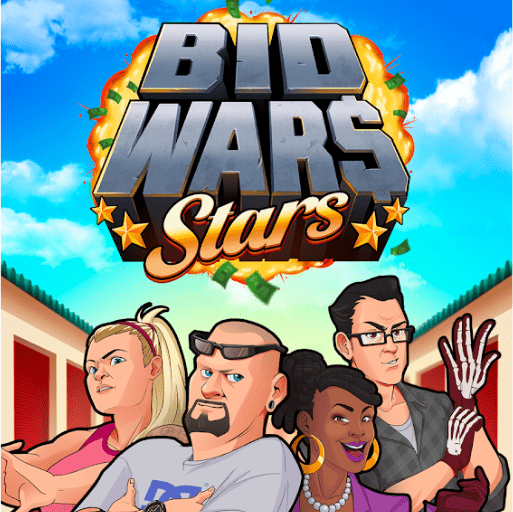 Bid Wars Stars
Backend
At Tapps I helped in the development of the multiplayer server for the prototype and final version of Bid Wars Stars.
Play Android 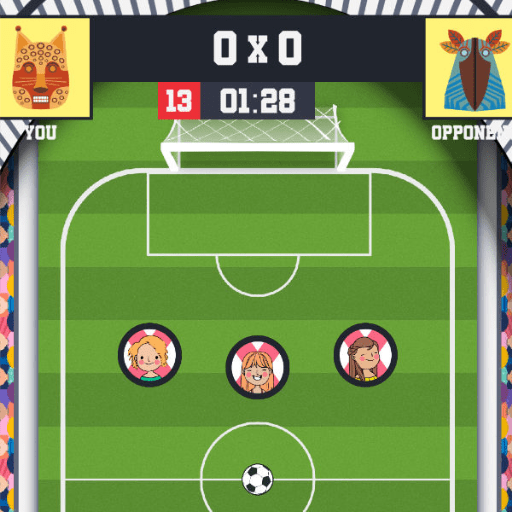 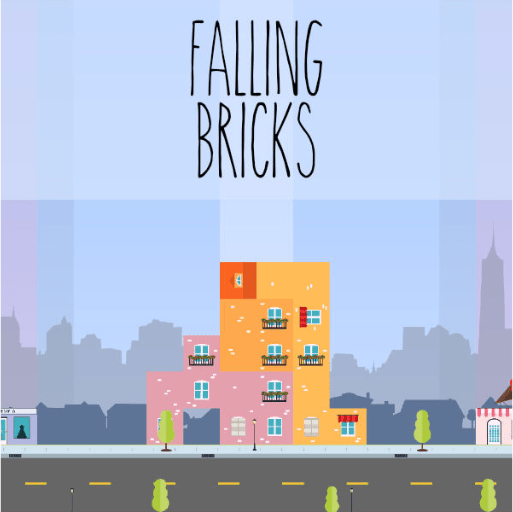 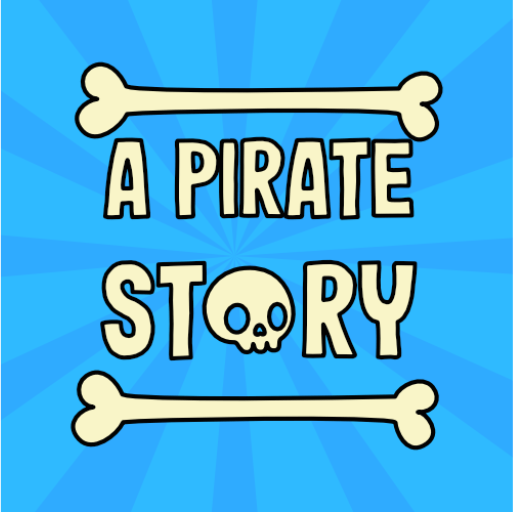 A Pirate Story
Game
A pirate Story is a semi-narrative card game in which you can fight monsters and seek treasures. This is my first published authoral game.
Play on Android 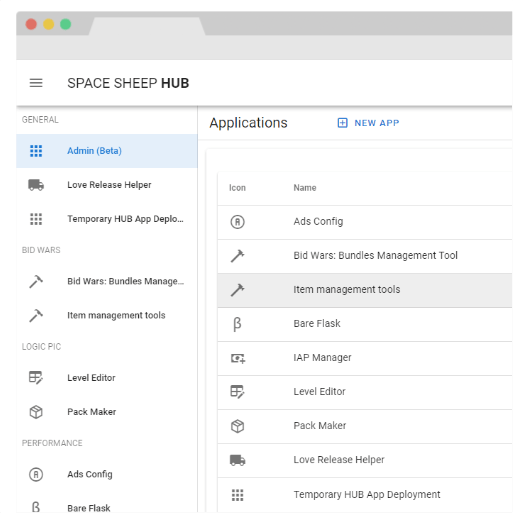 Space Sheep HUB
Web, Tools
At SpaceSheep Games, I created the infrastructure and base systems of our intranet. 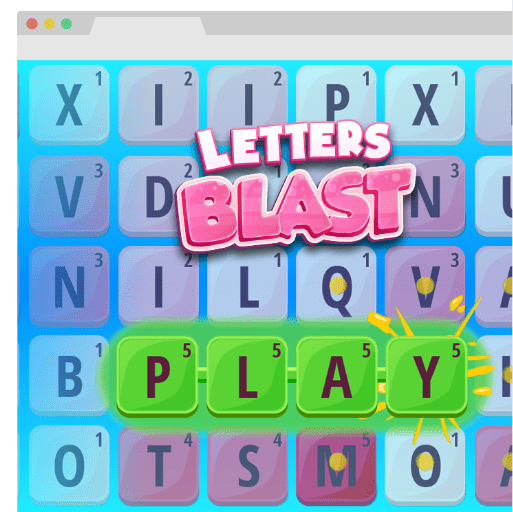 Letters Blast
Game, Tools
At Cupcake, I helped to develop and deliver the facebook and mobile game, Letters Blast. I also helped building the full analytics and liveops structure for the game.
Visit 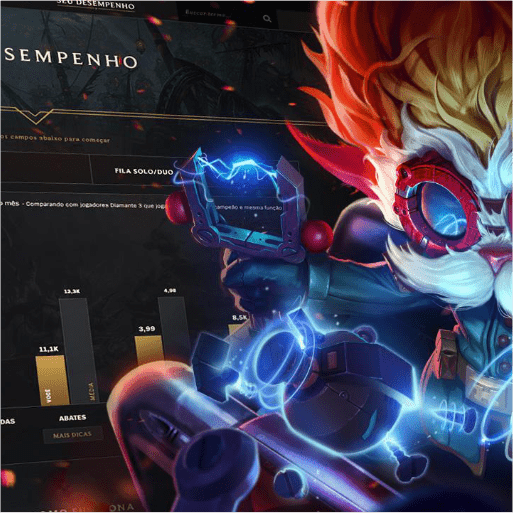 Seu Desempenho
Web
Together with Riot Games Brazil, I helped in the creation of an website to show users performance statistics in League of Legends. This system is a predecessor for the buildin client statistics. 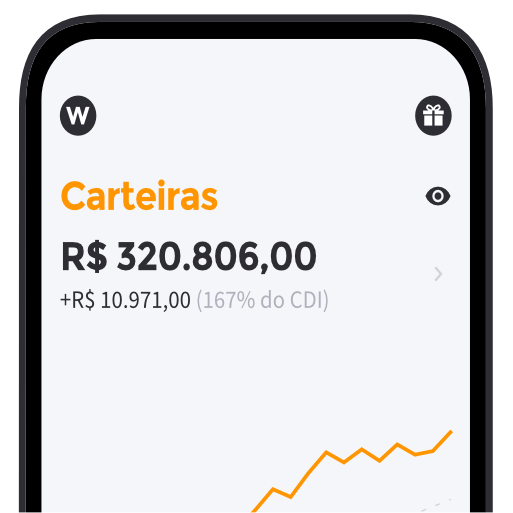 Oi, Warren!
Web
One of the most successful fintechs in Brazil, I worked together with Warren in the conception, development and delivery of the easier-to-use investment platform in the country.
Visit 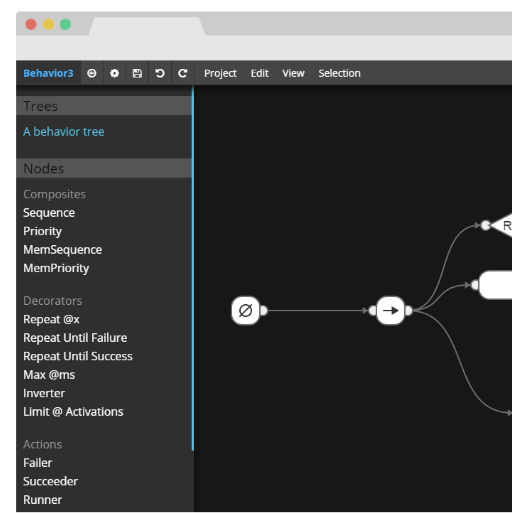 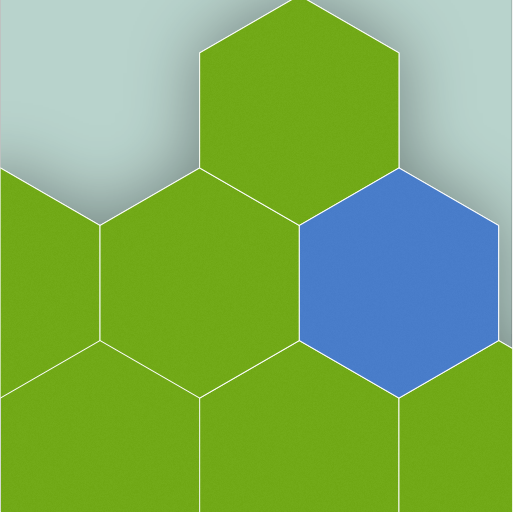 Small Board
Game
A jam game for Ludum Dare 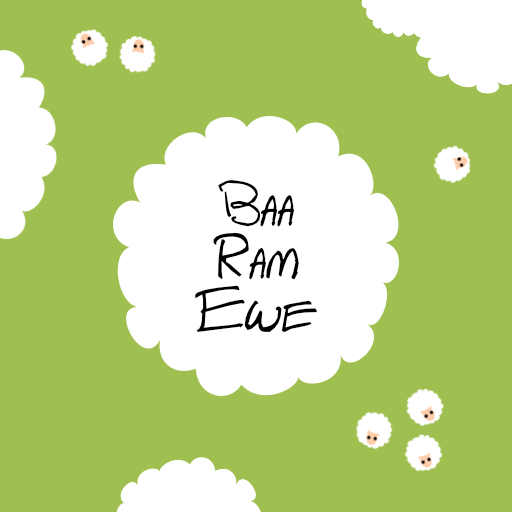 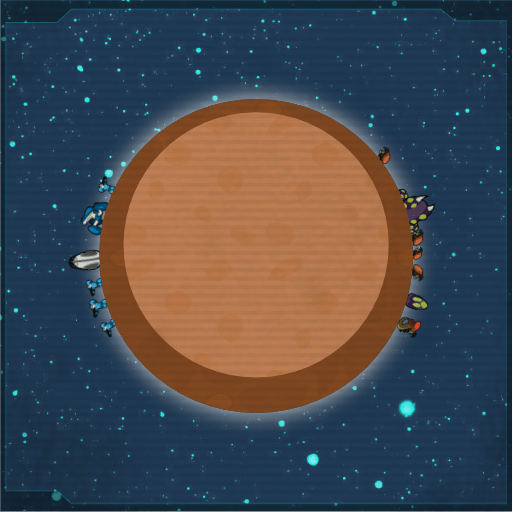 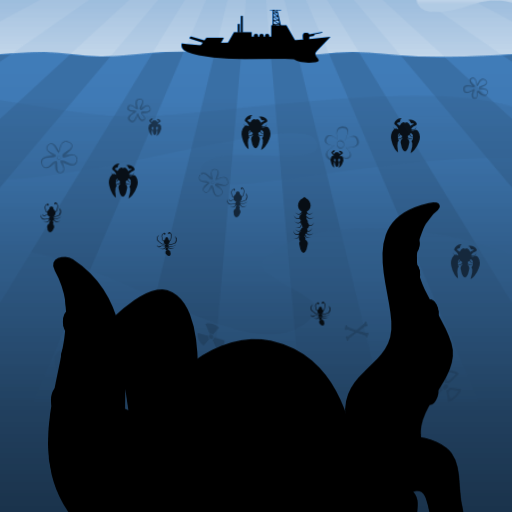 Beneath the Sea
Game
A jam game for Ludum Dare. 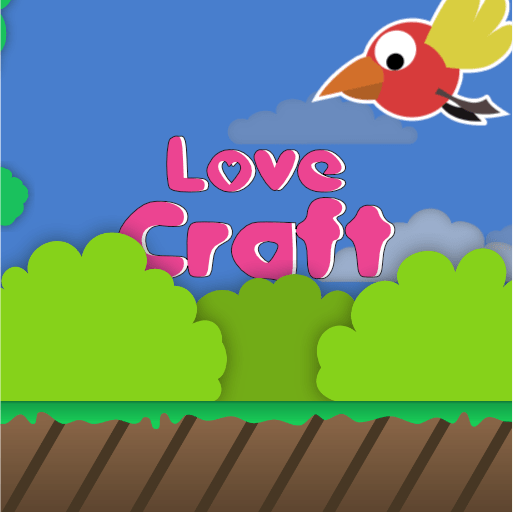 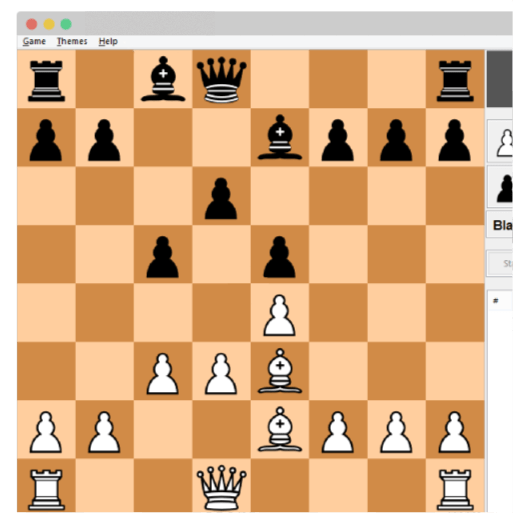 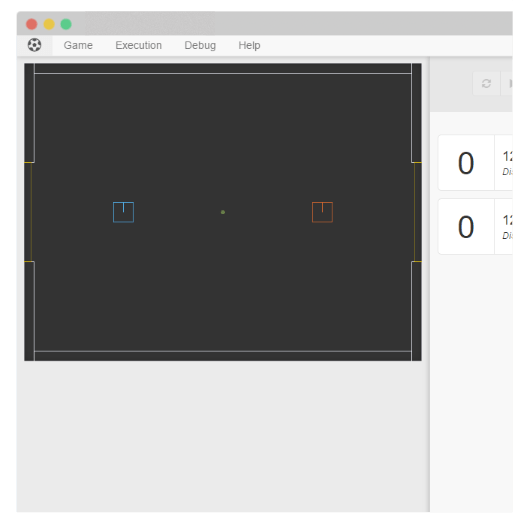